Link It ! is the first game I published on the Play Store.

It is a skill game where the player has to bind a maximum of energy core to a central sphere, without these core touching each other.

I had many well advanced game projects but had never published one on my own. My goal with this project was to finally fully finish and publish a game on an application store.

I took care of all aspects of this game: design, gameplay implementation, development, graphics and finaly the publication. The audio come from freesound.org, and the background music from siriusbeat.com.

I used Google Play Games Services to set up a leaderboard. I have not set up achievements yet, but this is on my TO-DO list.

Thanks to Google Beta and Alpha testing, I was able to test my application in real conditions before putting it into production: it saved me from a lot of bad surprises!

I'm using Unity Analytics to track the progress of my players, both on their number of games, their score or the number of ads they viewed.

I set up short ads using Unity Ads. They can be skipped after 5 seconds, and appear randomly after X lost game.

A share feature is also available. It takes a screenshot of the game and allows the user to share it through his favorite applications. This feature is cross-platform (works on both iOS & Android). 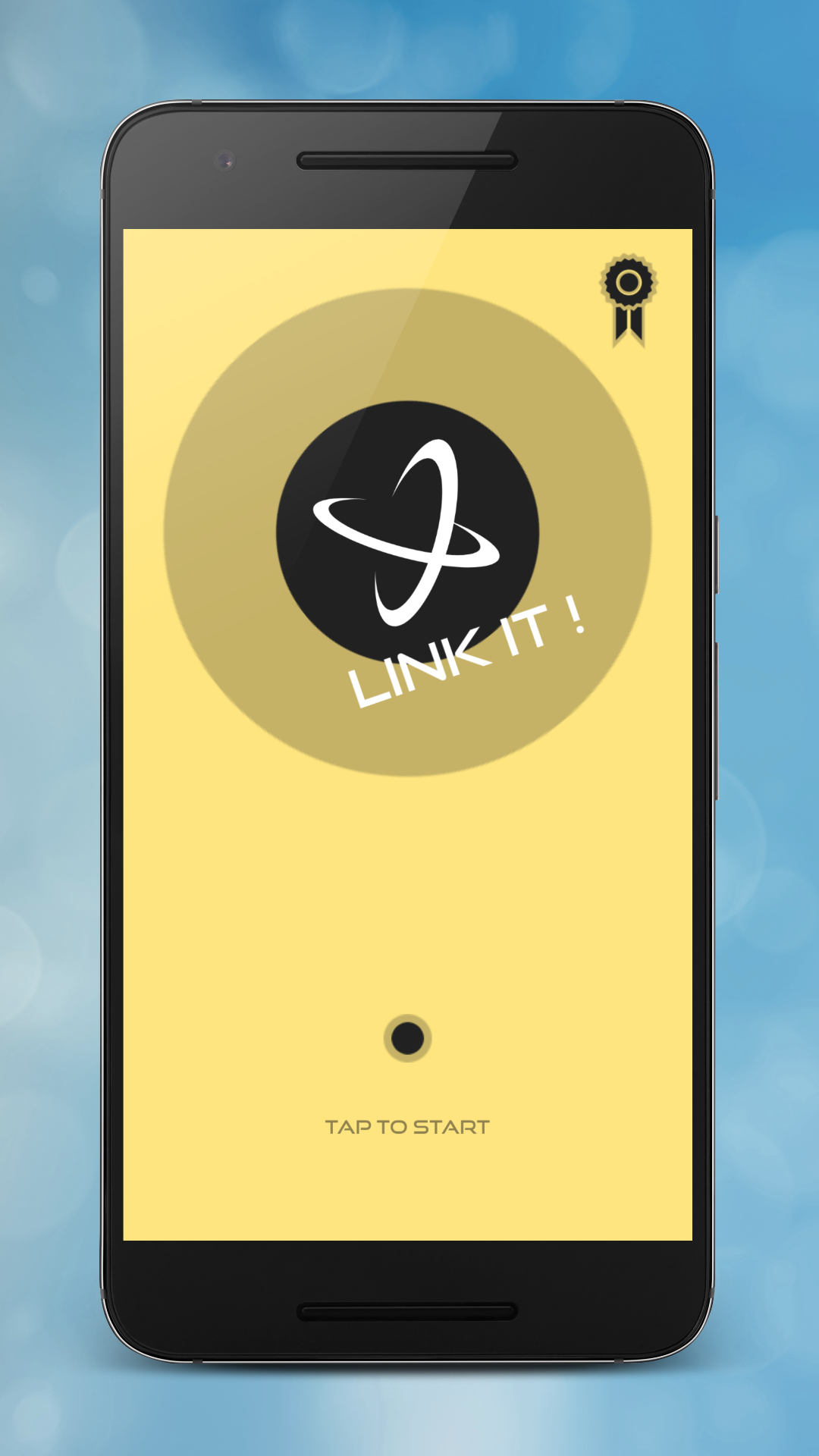 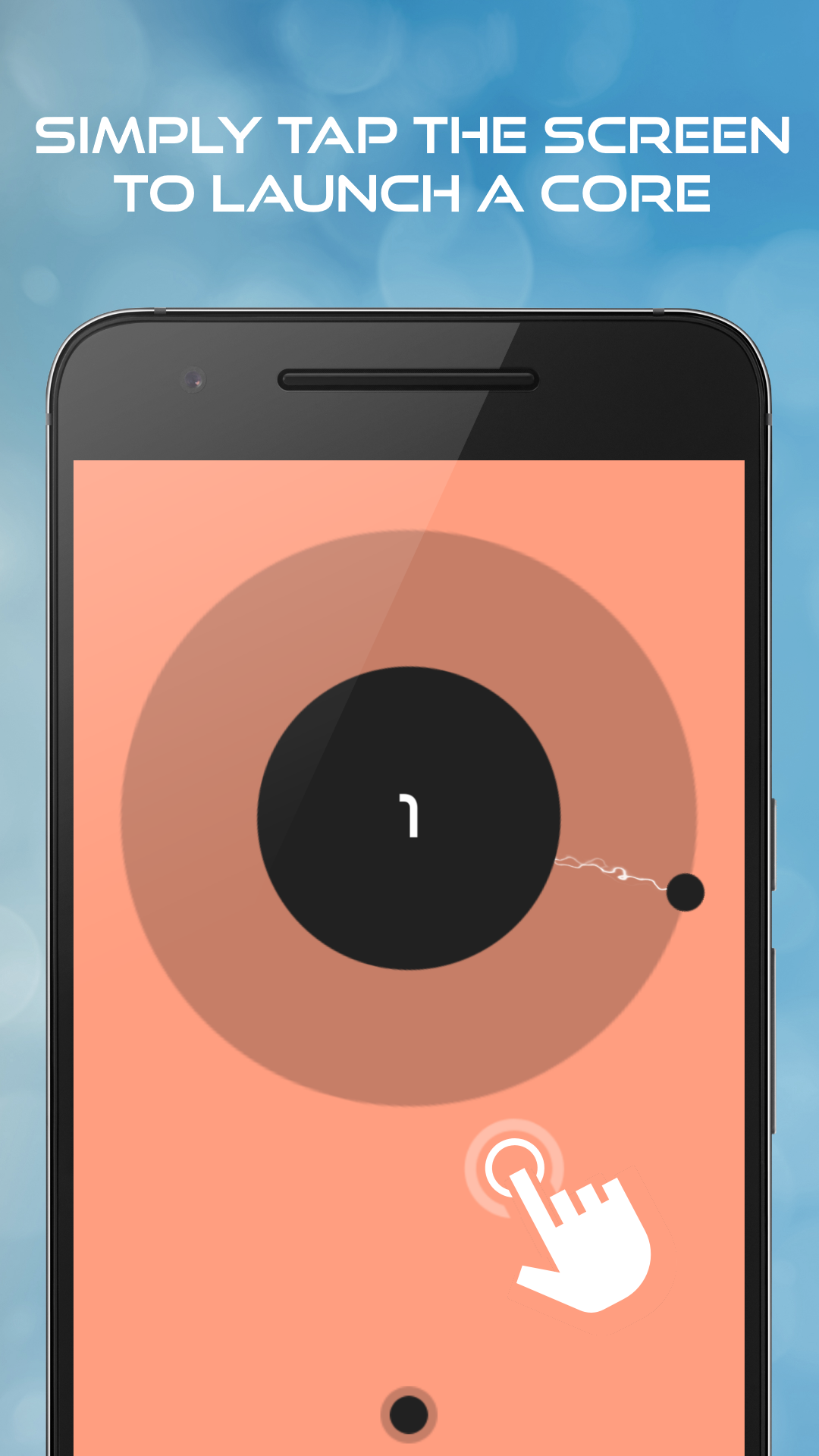 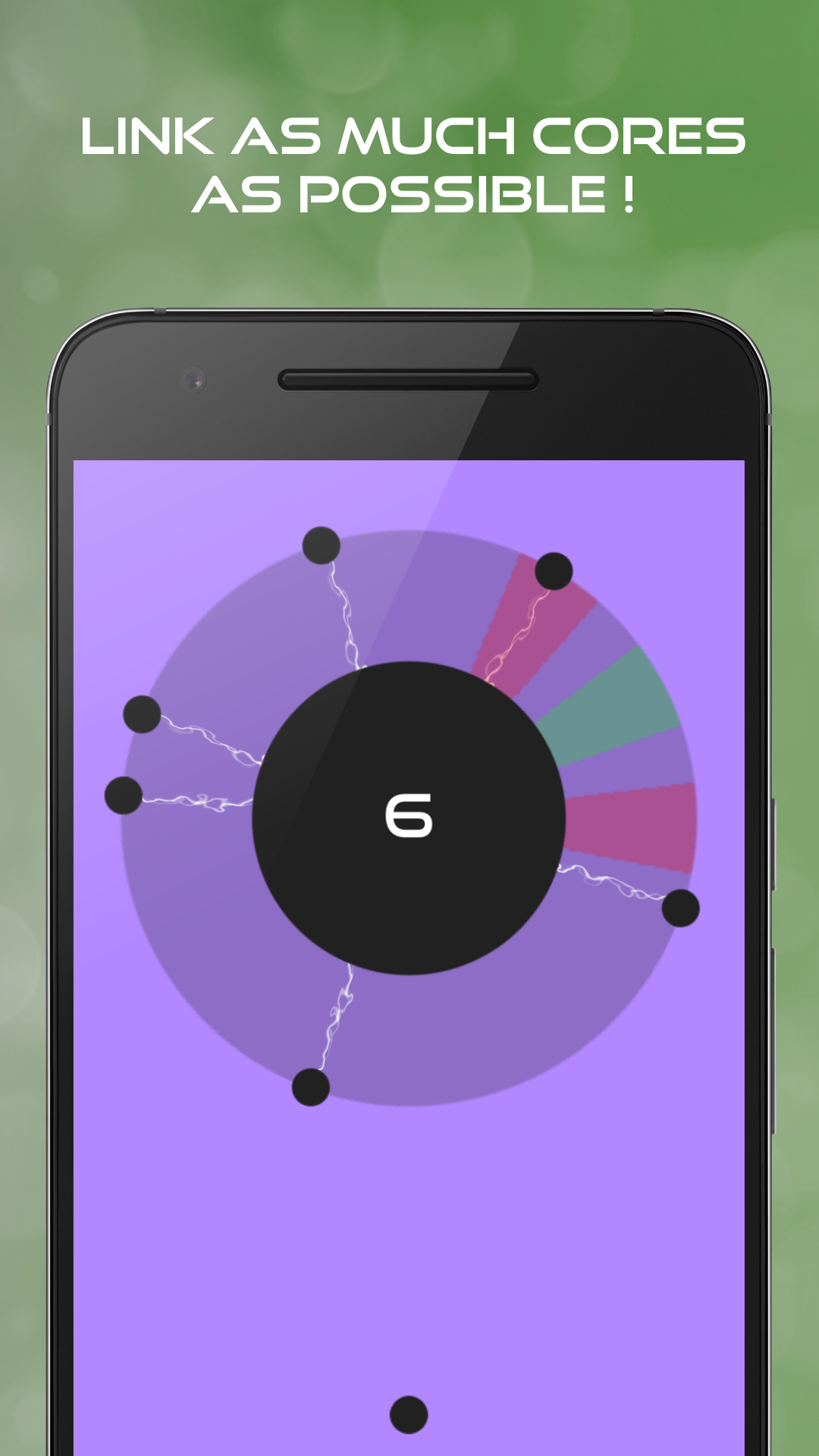 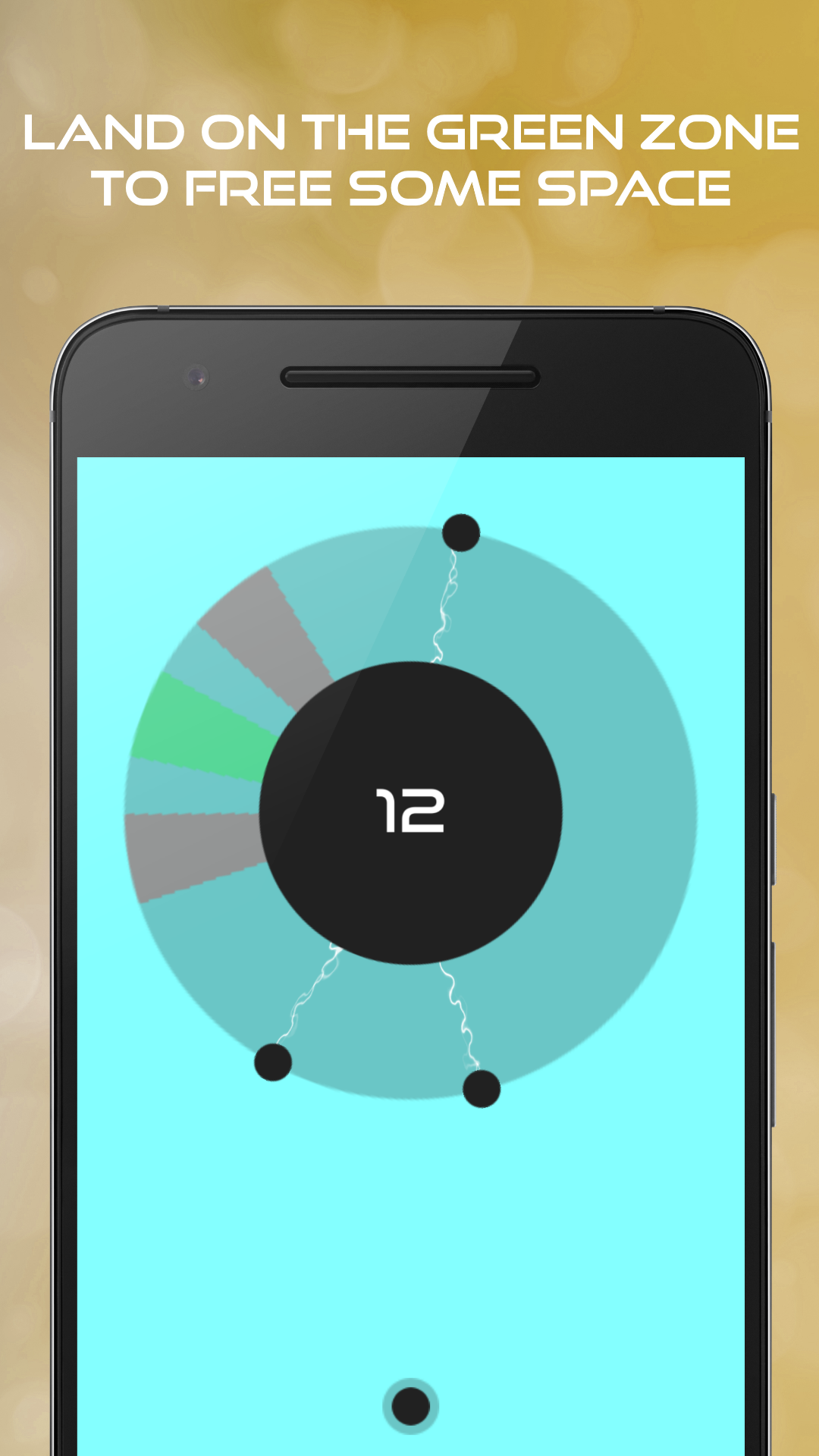 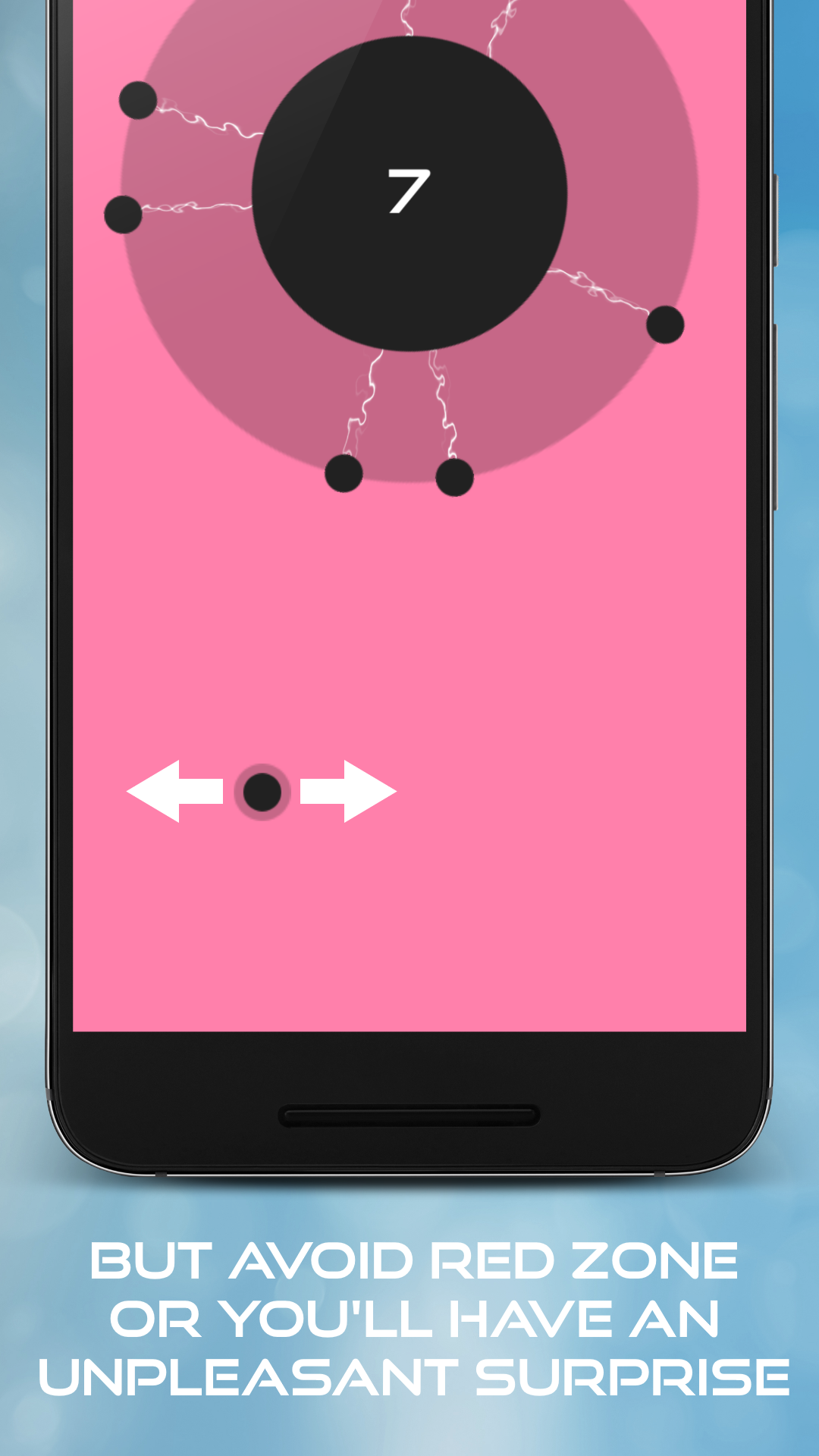 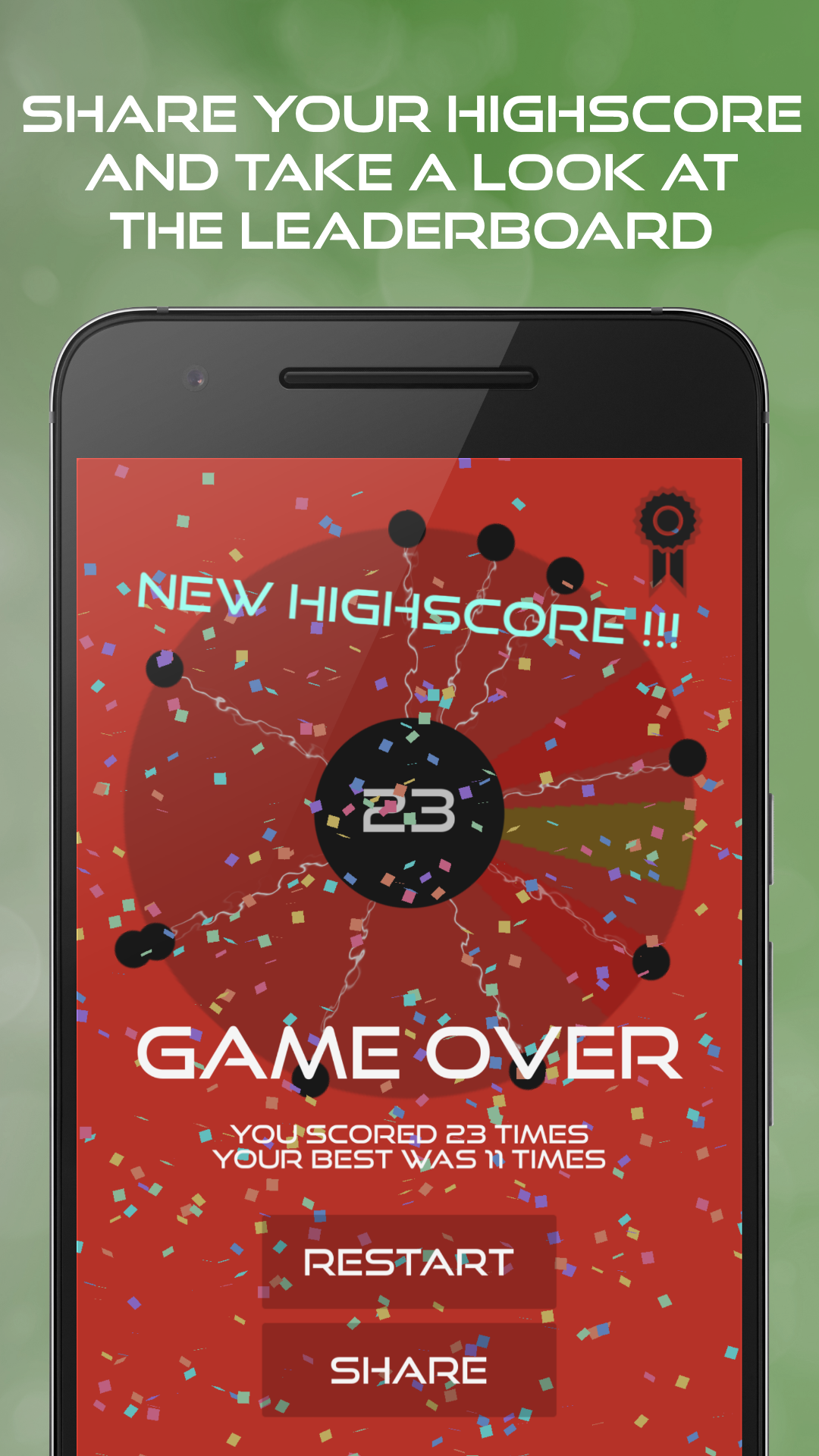 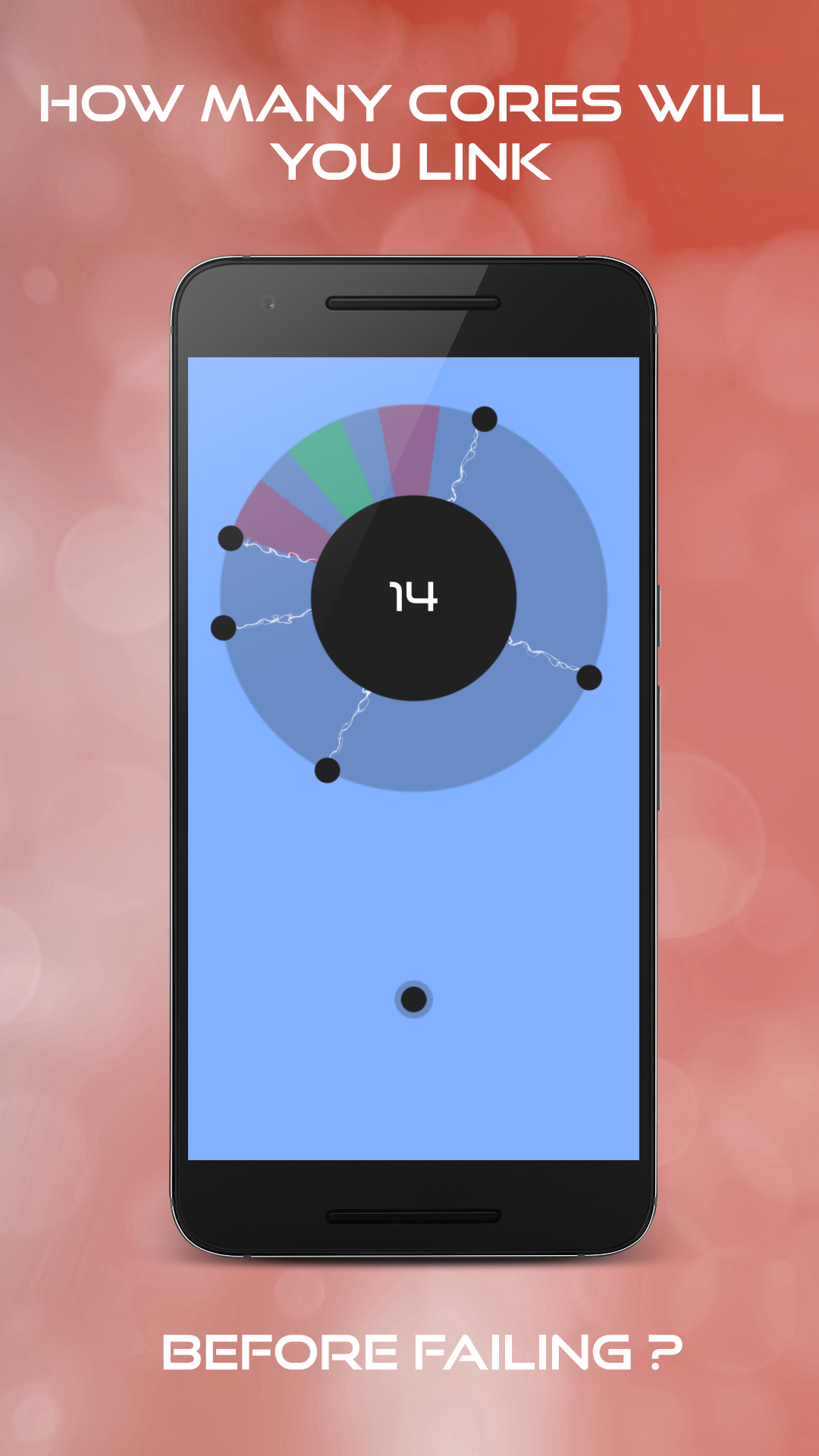