Marble Maze is the result of a tutored project at the end of my Bachelor's Degree in IT and Mobile development.

Originally called Labyrinthe 3D, Marble Maze is a game that we developed in one week. The goal was to use the Vuforia SDK to integrate an augmented reality module into a videoludic application.

We have been inspired by a wooden toy where the child creates a circuit with wooden bricks, places a marble at the top of the circuit and observes it going down the slope.

The team, of which I was the group leader, was made up of two other colleagues. I took care of the development, while my two companions took care of 3D modeling and user interface.

We used the Vuforia SDK for the augmented reality part. The player can visualize his circuit in the real world by using a specific marker.

When the player is not in augmented reality mode, the control of the view is done using the swipe gestures to rotate, and pinch gesture to zoom.

Marble Maze is the result of teamwork. We used several collaboration tools to work together and to stay organized (Dropbox, Trello, Gantt chart). 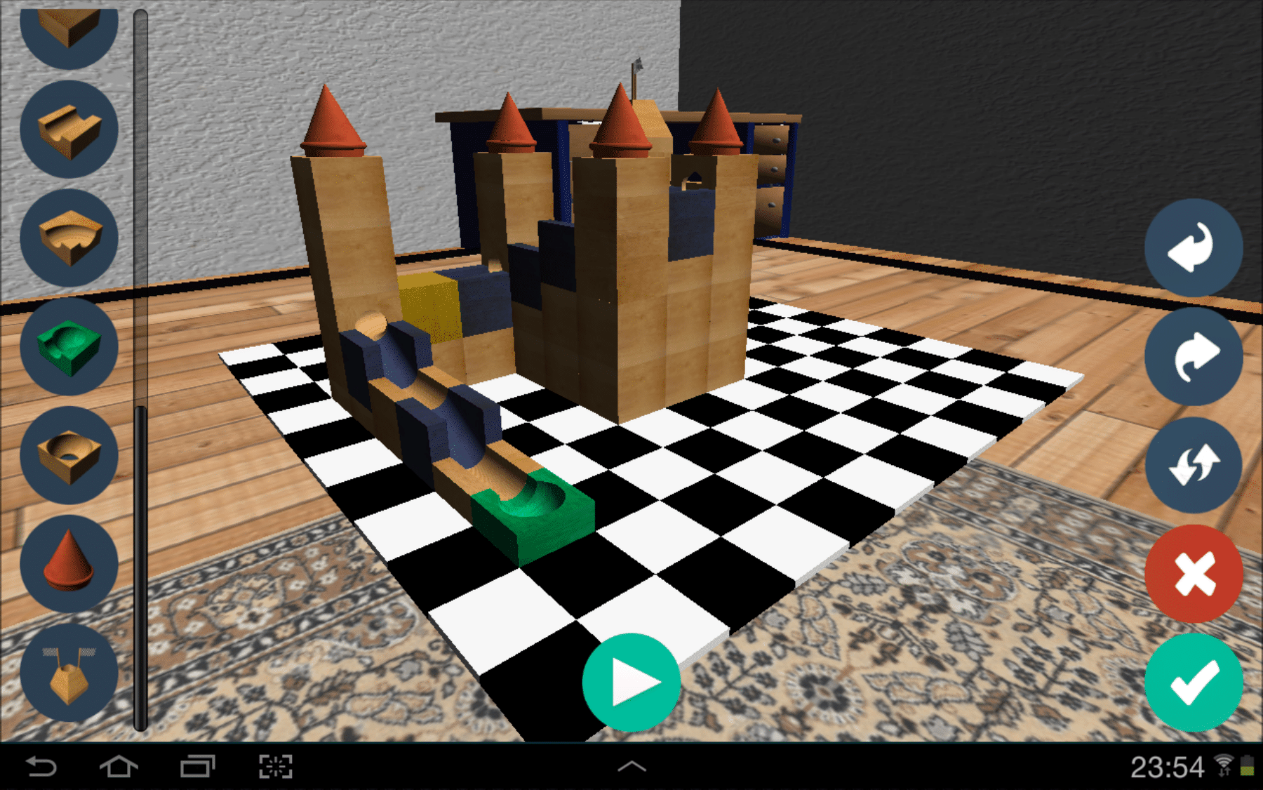 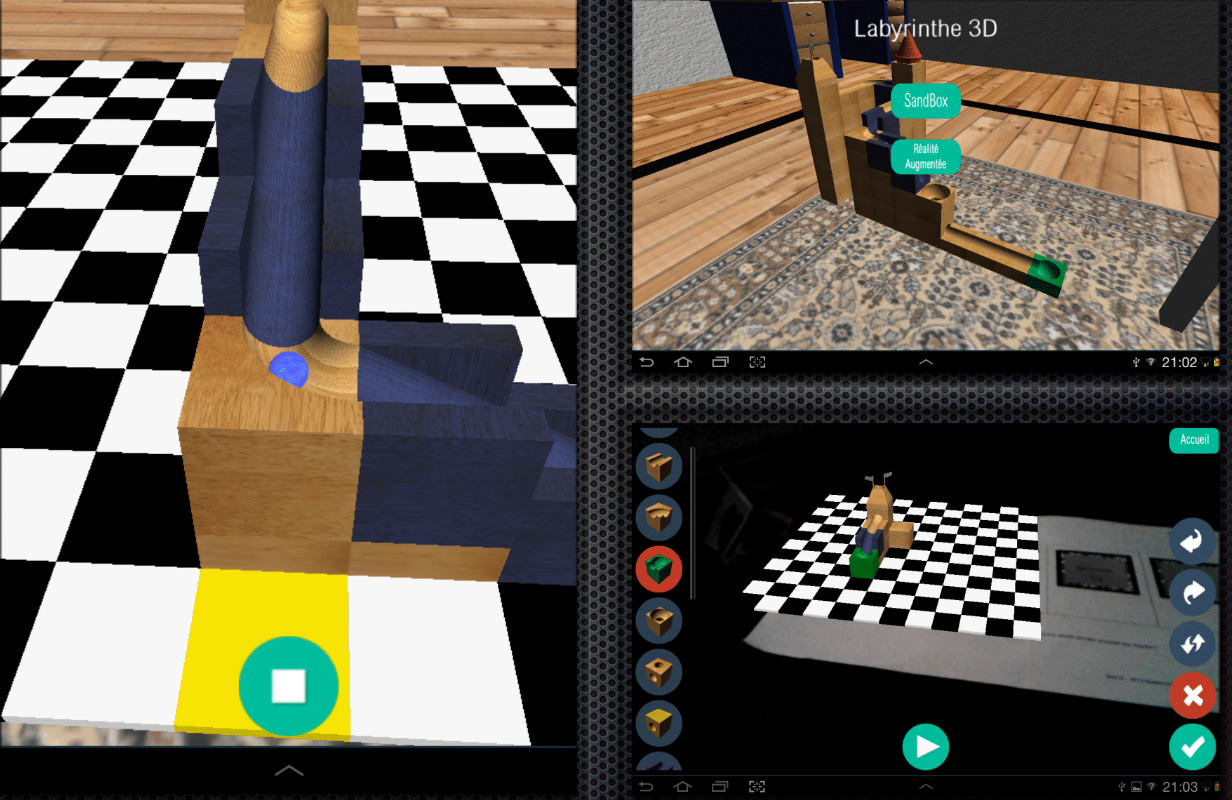