Metal Bender is my first professional pre-sale IoT project at Sully Group: it consists of an Arduino Uno, a DHT11 temperature sensor, an HC-05 bluetooth module, a LED display, a servo motor and a native Android application.

The objective of Metal Bender was to be able to get the temperature of a heated metal piece, and then be able to apply a sufficient tension to fold that piece. The temperature had to be high enough, otherwise the metal piece could break instead of bending.

The Android app displays the temperature and humidity of the sensor on a graph. The user can also control the Arduino by changing the rotation of the servo motor or the color of the LED.

This project teach me a lot about IoT, but above all it made me aware of the possibilities and the possible craze for this technology.

Having studied electronics (Baccalaureat Science and Industrial Technologies in Electronics Engineering), this project has awakened my attraction for electronics. 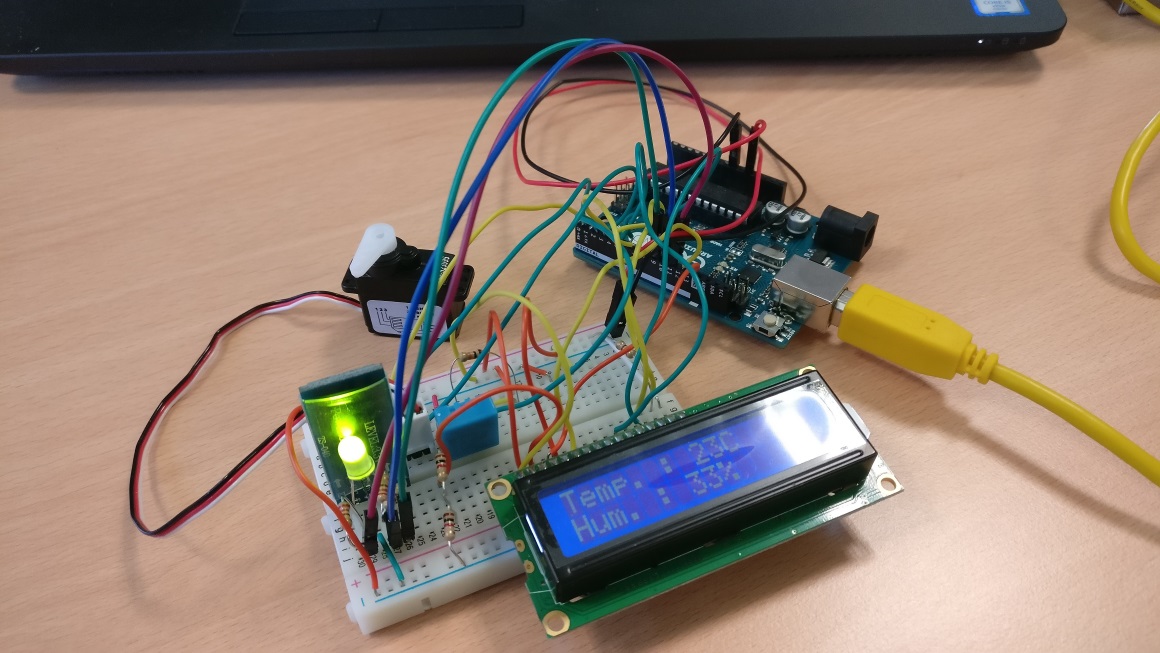 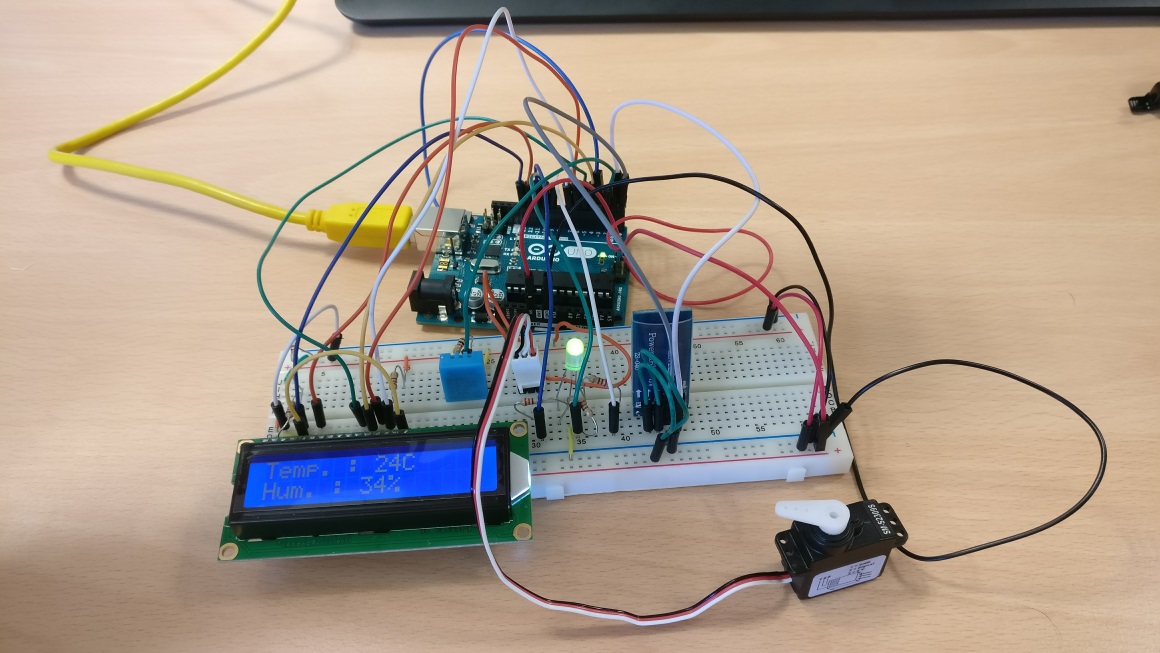 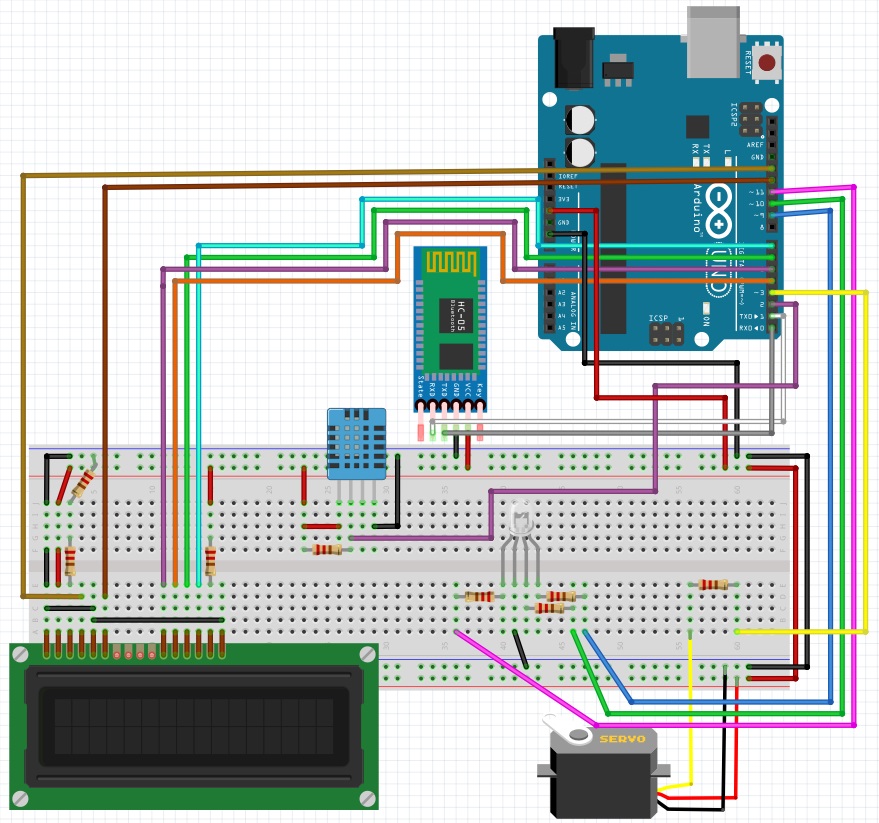 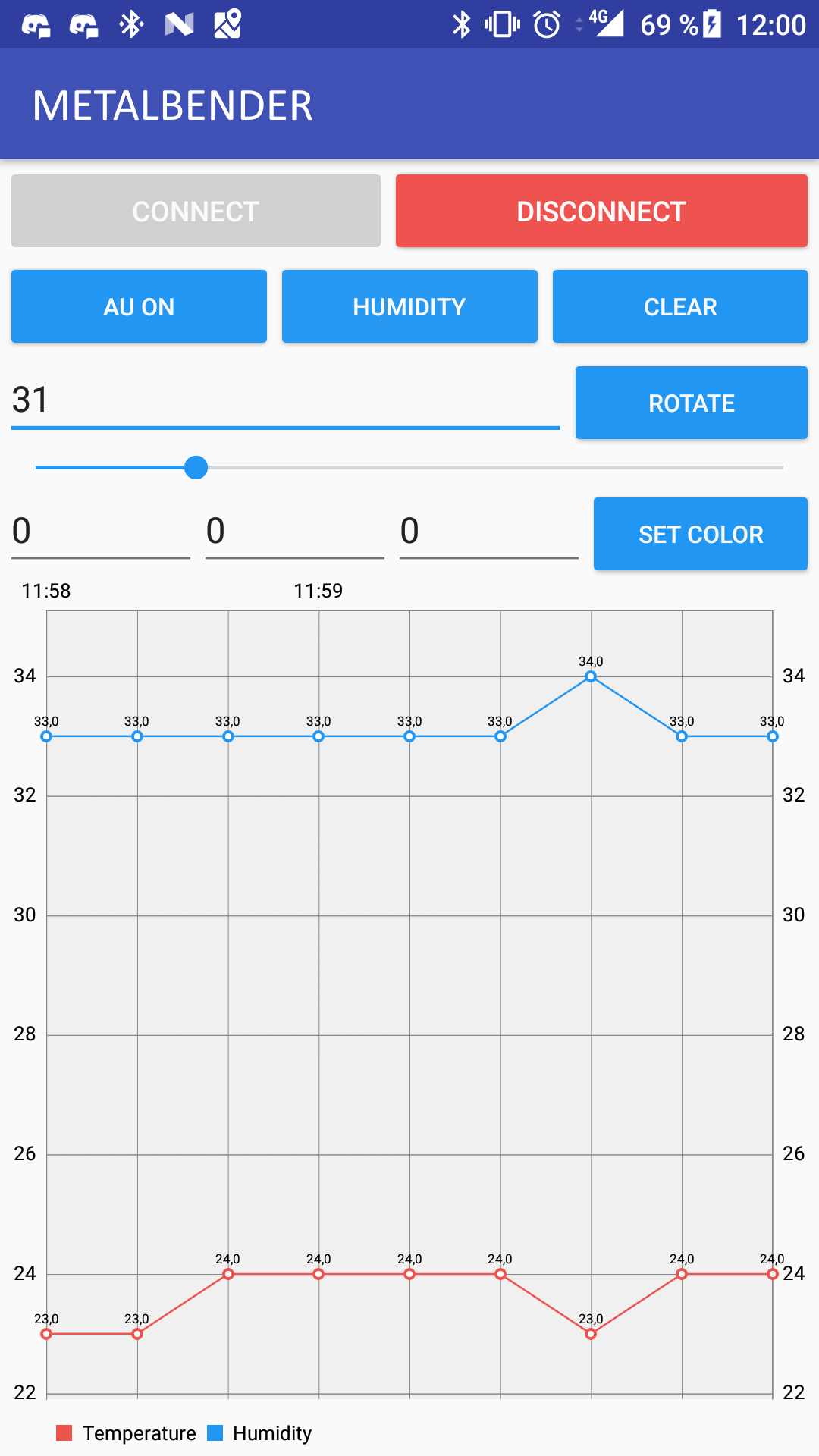