SO-NET is a R&D IoT project initiated at Sully Group whose goal was to create a connected doorbell/videophone.

In order to increase its capacity in the field of IoT, Sully Group has undertaken several R&D projects in this field. A colleague and I eventually came with this idea of a connected doorbell.

The device is composed of a Raspberry Pi 3, a Raspberry camera, a speaker, a microphone, a servo motor and both an Android and Android Wear 2 application.

When a user press the button on the Raspberry, the Android or Android Wear 2 application is launched, and a tune is played. The owner can then answer or ignore the call. If he answer, he then see the camera image and hear the user. The user can also hear the owner, but can't see him. Finally, the owner can open or close the door's lock by activation the servo motor.

Once the application is installed, a service runs continuously in the background. The service is persistent and start right after when the device boot up, so there is no need to manually activate it.

The Android application does not need to be started to work: the service will woke up the device, unlock the screen even if a pin code or pattern lock is required, and start the application's MainActivity.

We are using Amazon Web Service IoT to handle communication between the Raspberry and the Android and Android Wear 2 application.

The video streaming was the most challenging part of this project: latency, delay, Raspberry overheating... We finally managed to find a solution to most of our problems by using gstreamer. 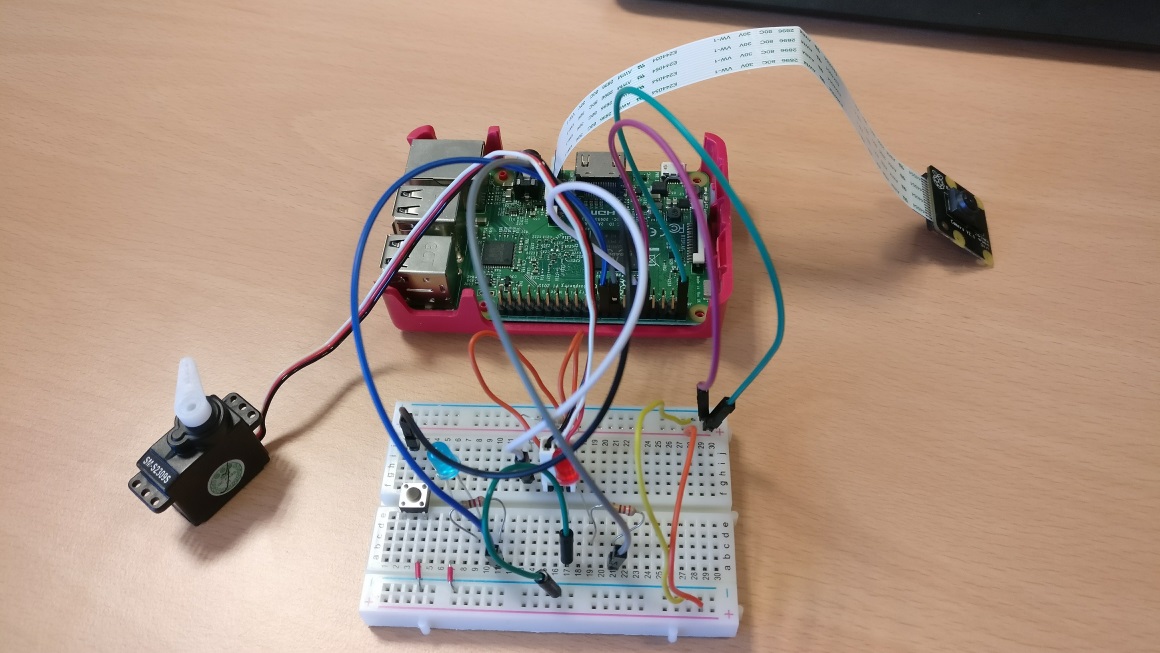 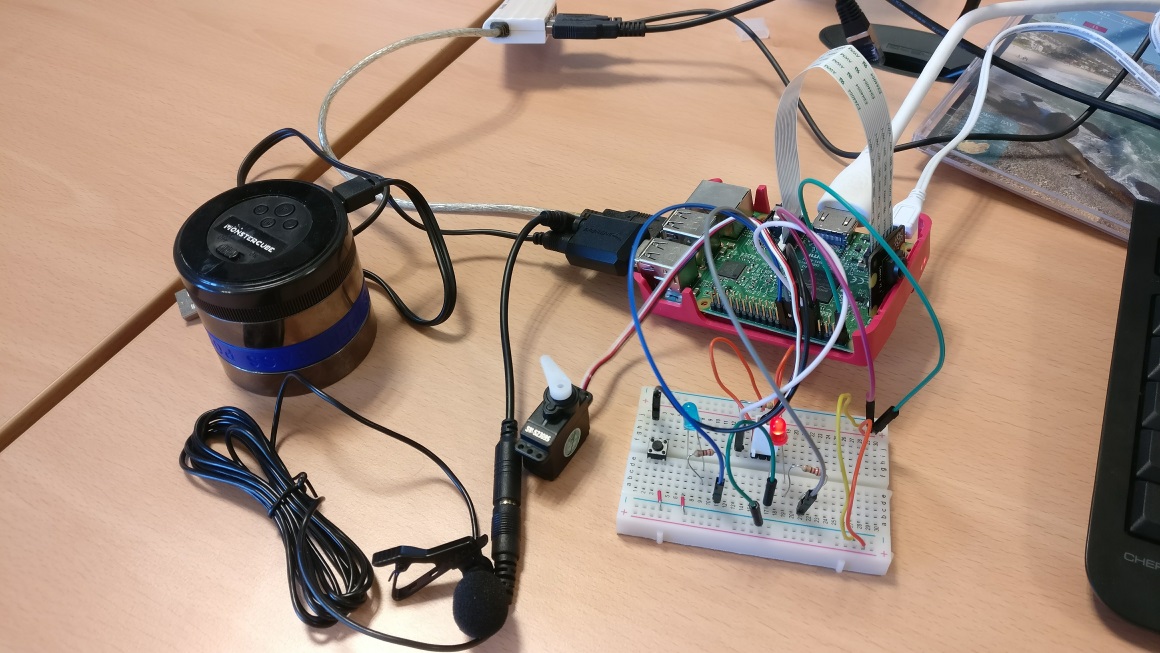 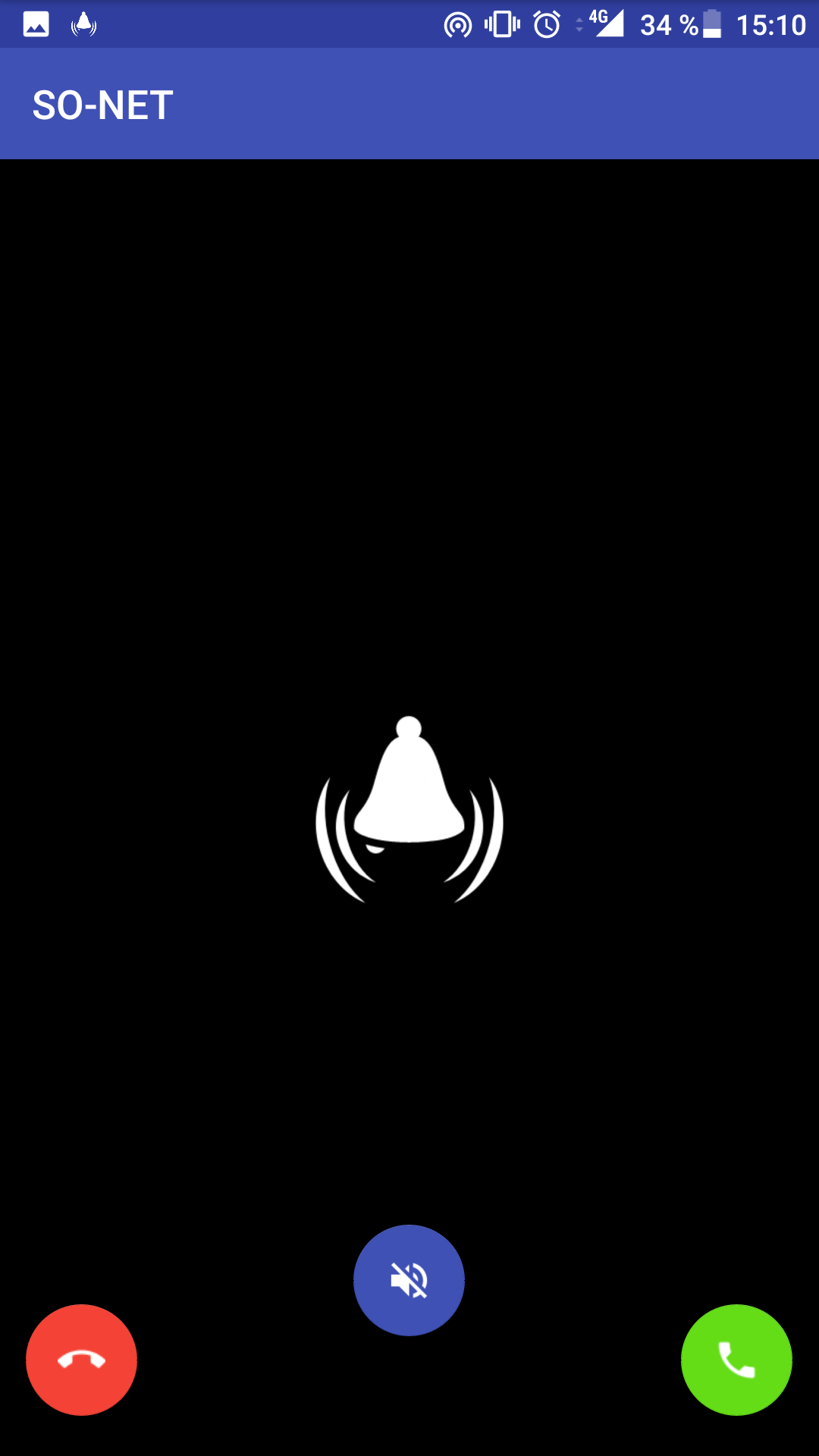 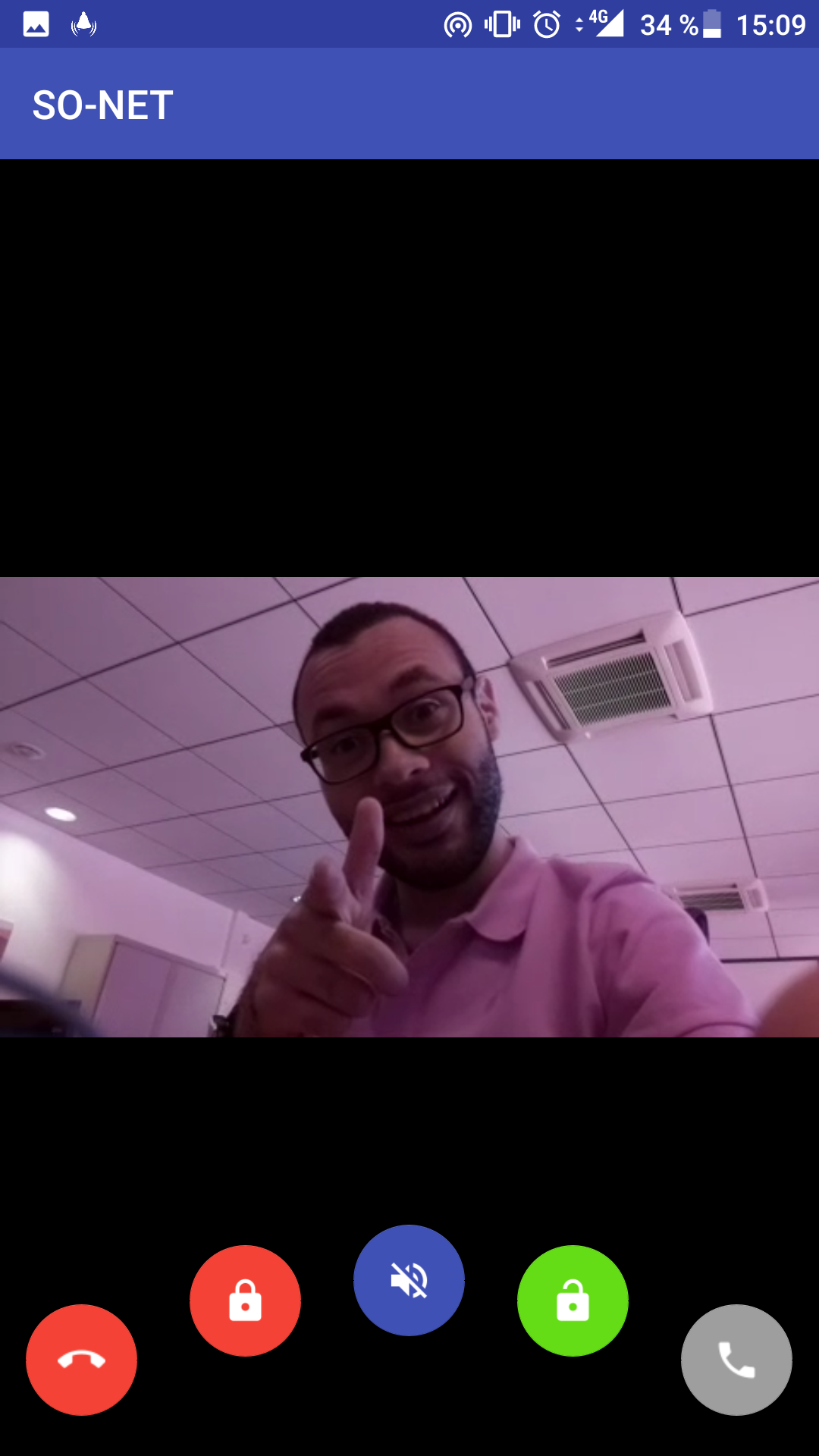