Thy Glock, my Lord is my entry for the Kenney Jam 2019. This year, the theme was "Unlikely combinations". We had two days to create a game from scratch using only Kenney's assets (exception was made for sound effects, music and fonts).

You play CPT S. CAPADE, a war veteran send to the year 3333 to salvage technology from the future to make your nation the strongest. Unfortunately something wrong happened, and you're now in the year 1333. In the process, your transponder -the only device that would bring you back in time- broke. You have no other choice than go through all the kingdom to find the most powerfull wizard, hoping he will be able to send you back in time. Fortunately, you brought your gun with you. It is now time for you to bring wrath -and bullets- upon them landeth.

Initially, the game was a mix between narration and shoot 'em up, where the player would faces different enemies and boss through 5 different environment. As expected, the two day period was too short for me to do all I planned. In the middle of the jam, I had to lower my expectation and end up with a simple shoot 'em up with endless wave of enemies coming toward the player. Only one type of enemy and one map was made, and I had to rush and simplify the story.

You can download the game for free on itch.io. 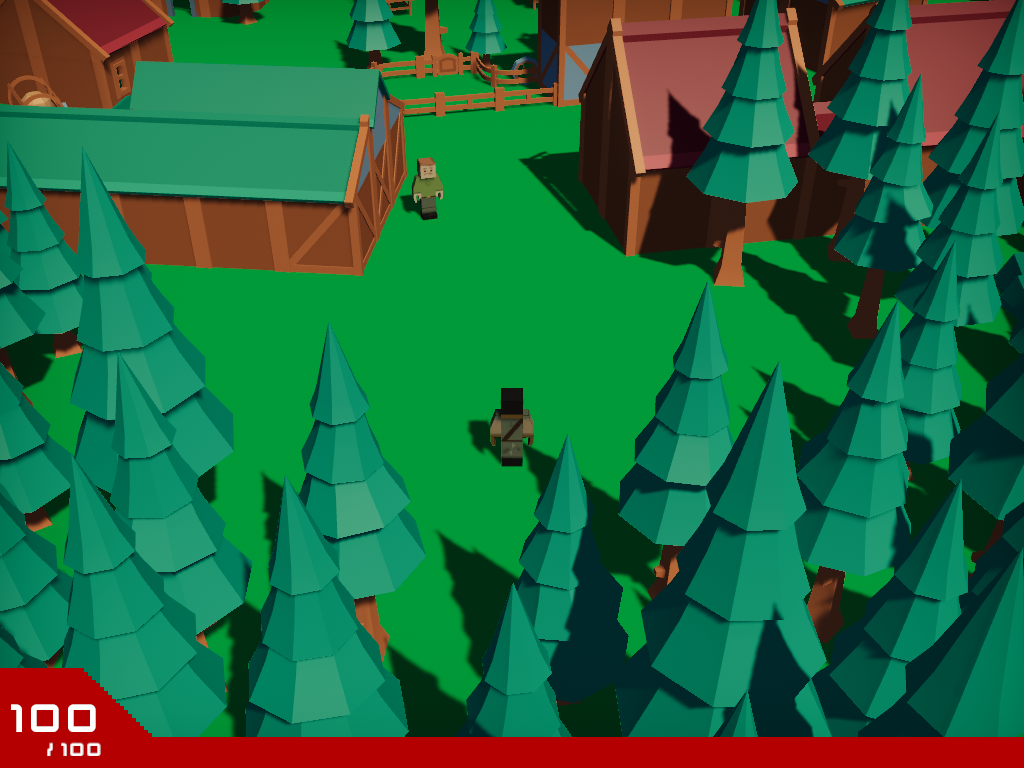 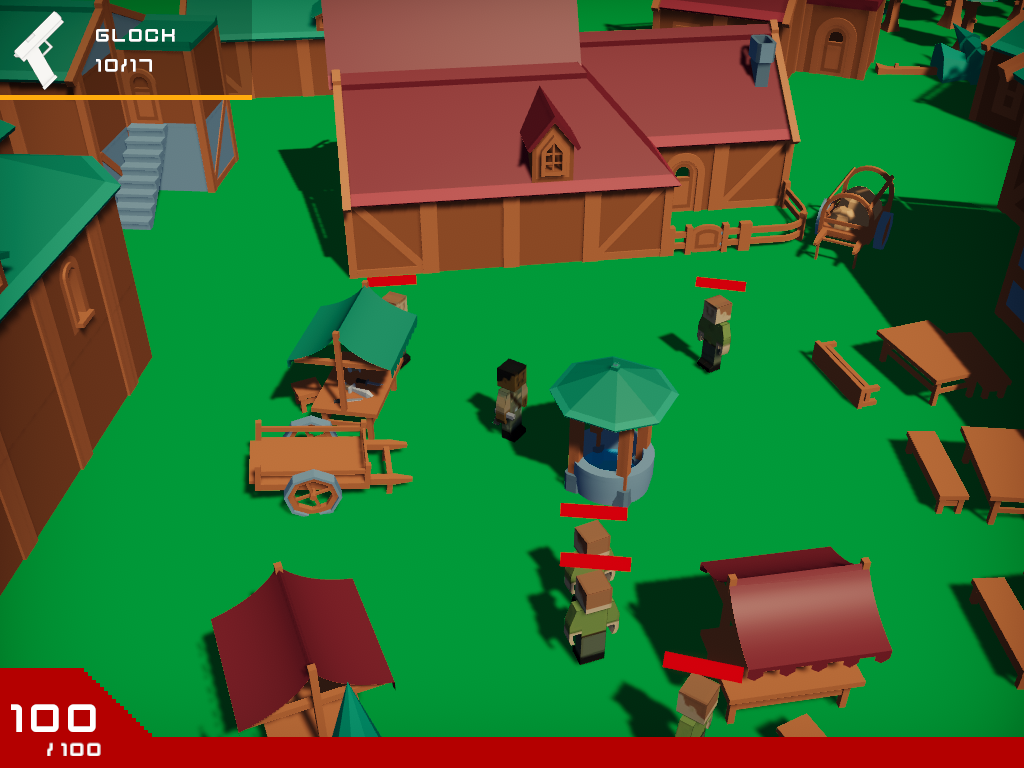 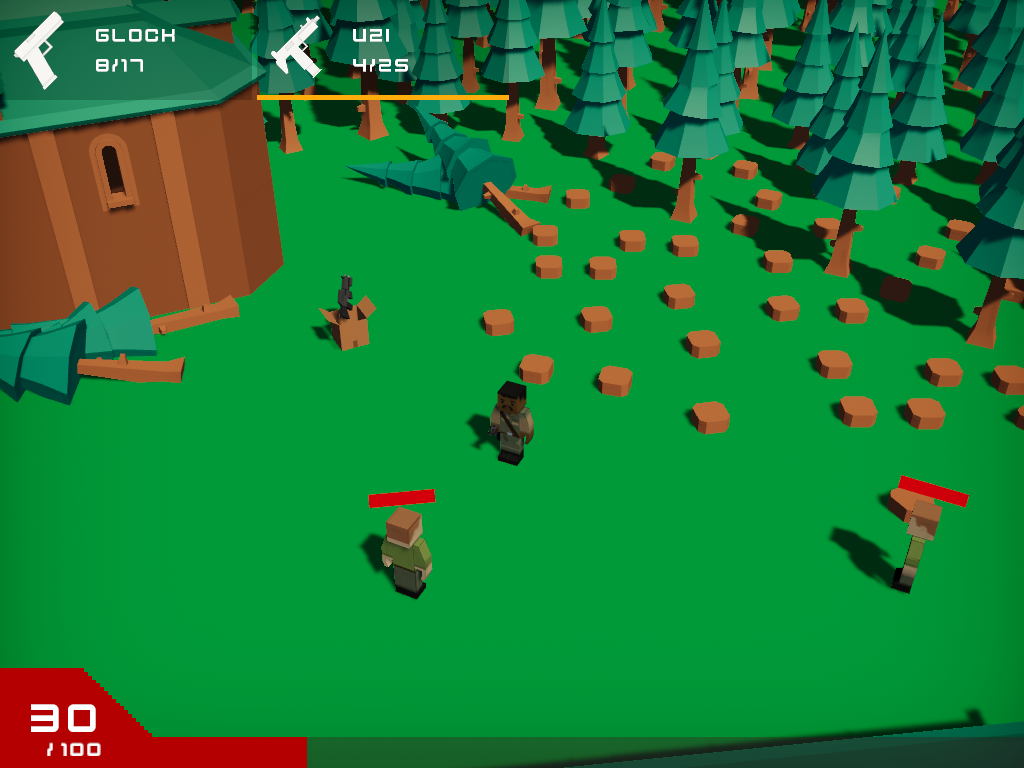 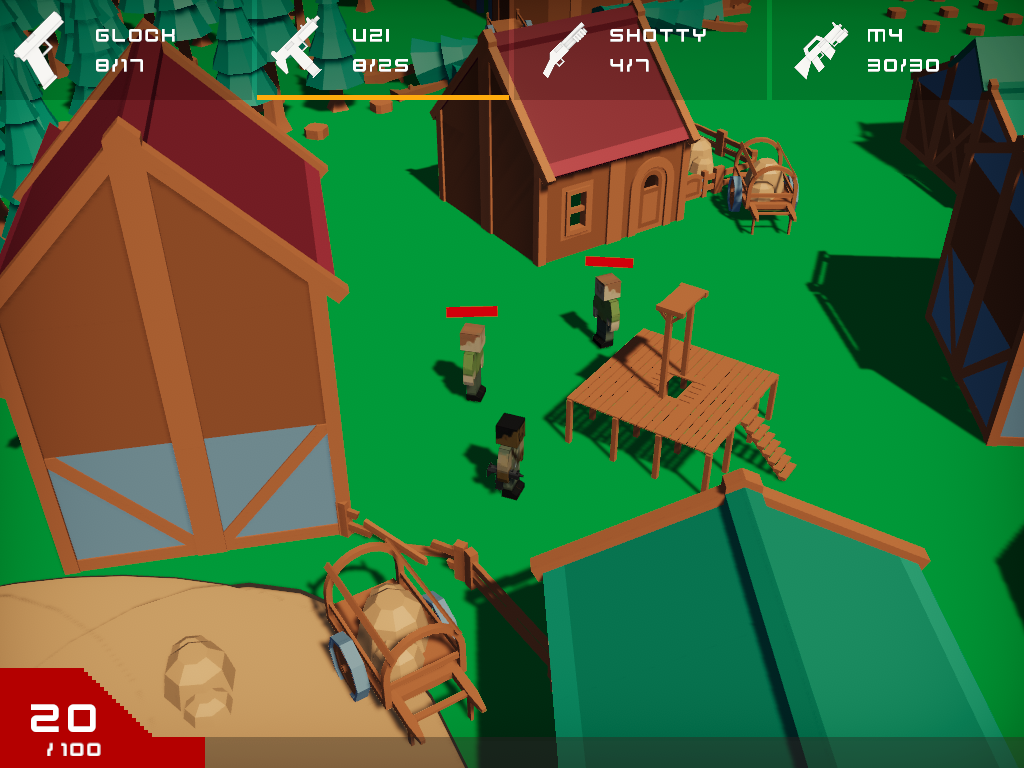